Canny edge detection is a popular image processing technique for extracting stable and thin image edges. In this tutorial we will describe how to extract the outlines of objects from photos and videos.

The Canny edge detector is an edge detection operator that uses a multi-stage algorithm to detect a wide range of edges in images. It was developed by John F. Canny in 1986. Canny also produced a computational theory of edge detection explaining why the technique works.

How to develop a Canny algorithm

The Canny Edge Detector is a multi-stage filter that produces stable image edges. As a result, the dominant objects in the scene receive well-connected contours.

Generally the algorithm works on gray-scale pictures. Therefore, at first we can use color space conversion to transform RGB image to grayscale.

In order to locate stable image edges with Canny edge detector you must perform the following steps.

This is an important step, since edge detection is sensitive to image noise. The classical Canny algorithm relies on Gaussian blur for image denoising.

Alternative methods for image filtering are described into our lesson on Symmetric Nearest Neighbor filter and 2D Median filtering.

There is different edge detection algorithms and for good image detection we need to select a decent one. A common choice is the Sobel edge detector, but there other options as well.

Note that together with the edges we need to extract the parameters of the image gradients. In this way we will have preliminary information to help us in the further processing steps.

So far, we have an image with thick contours of the objects. As a next step, we will apply Non-maximum suppression to find sharp intensity changes. As a result, we will have thin object boundaries for further image analysis.

The core step of Canny algorithm is the edge tracking with hysteresis. This step detects “weak” edges that have connection with “strong” ones.

We consider the weak edge pixels as noise if they don’t have connection to at least one strong pixel.

With the implementation of this phase we get a list of connected contour lines of the objects in the scene.

How the edge linking works?

The brute force edge linking is too expensive for online machine vision. Therefore, we use an elegant smart edge tracing algorithm. The result is lists of pixels that belong only to strongly connected contour lines of the image.

The following steps describe how it works.

See how it works in the browser!

You can support me at ko-fi.com 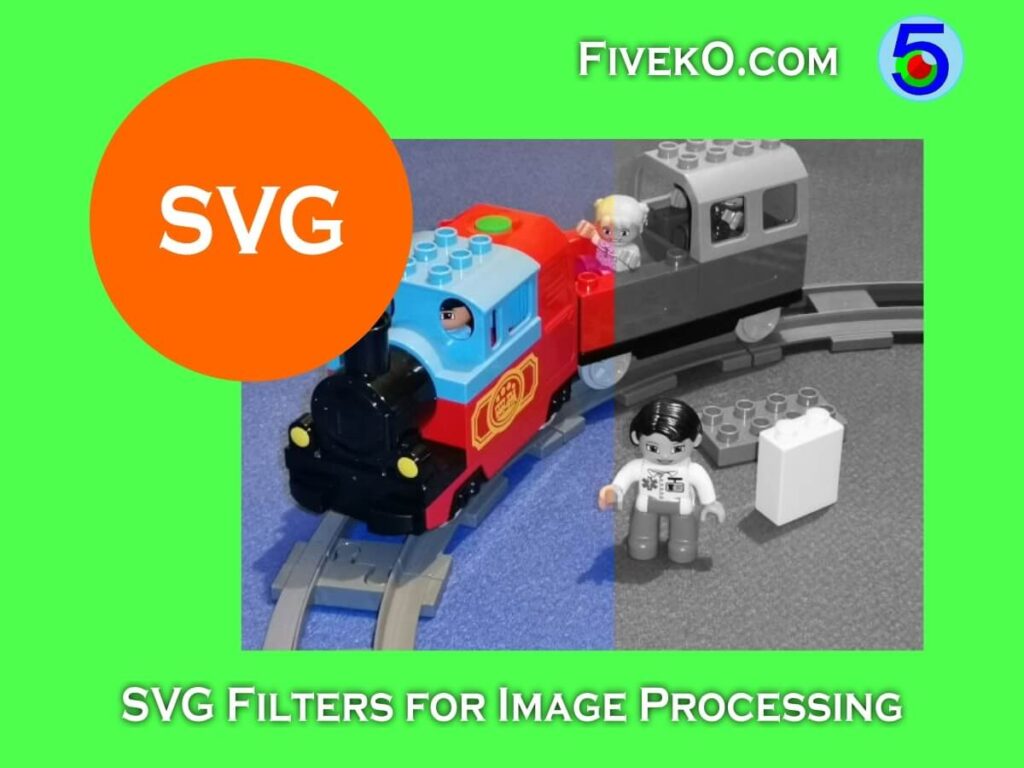 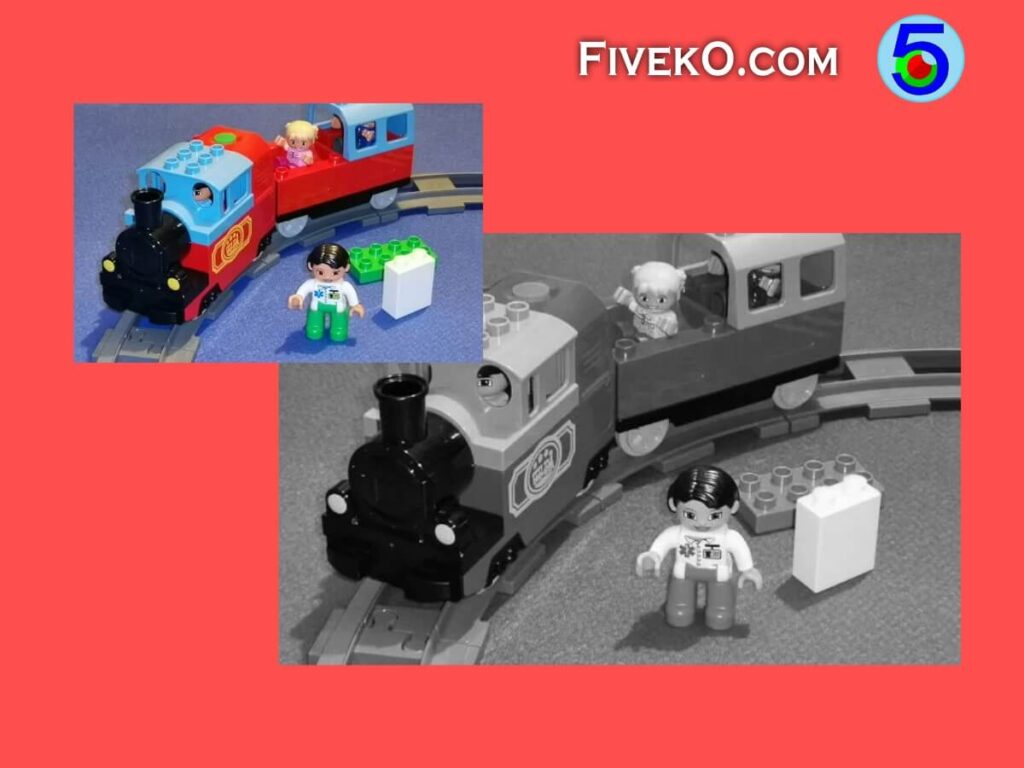